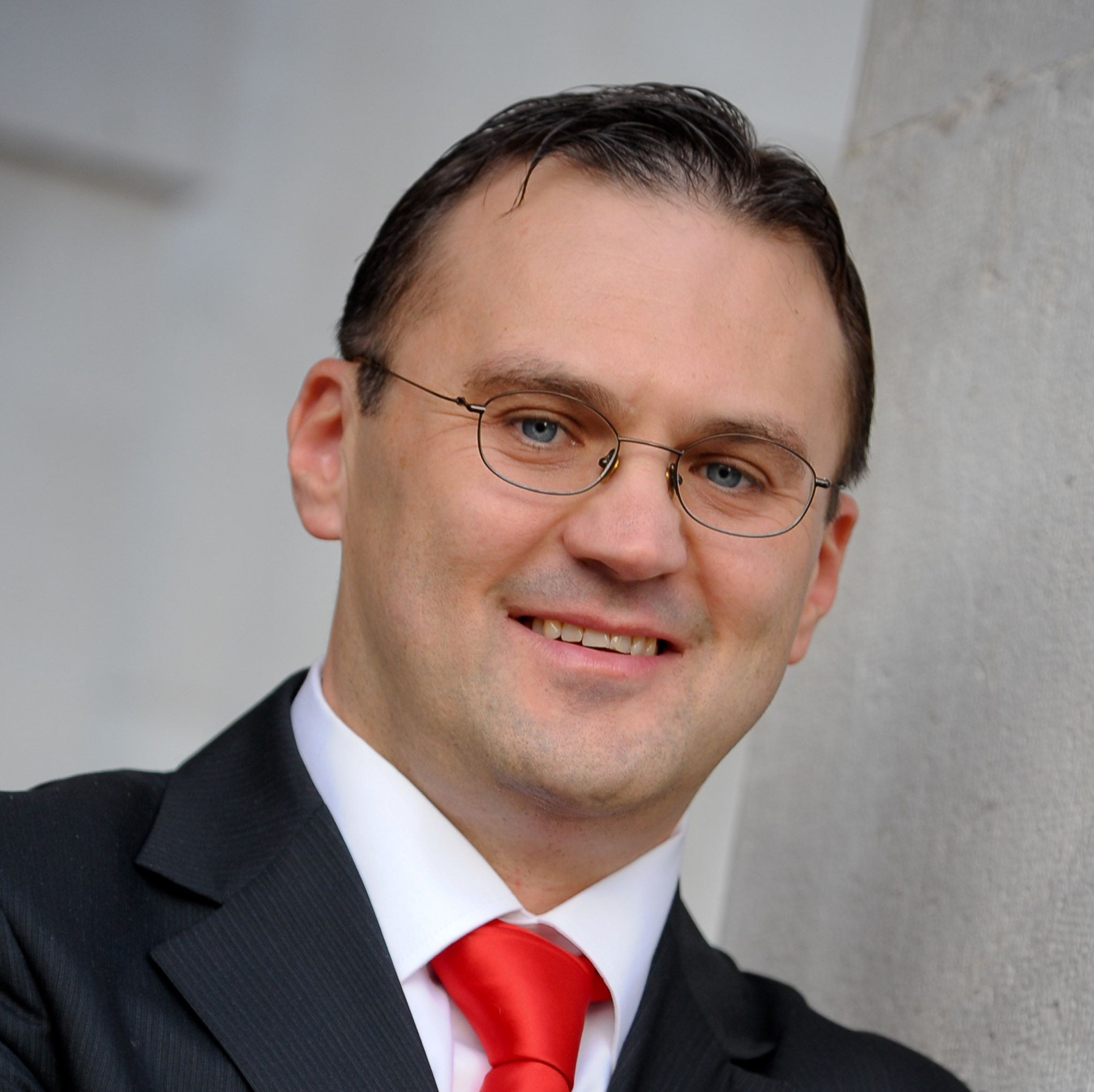 Professor, University of Rijeka, Croatia Speech Title: An Experience with a Design and Fabrication of an Inset-Fed Rectangular Microstrip Antenna Built on an Ultra Thin Substrate in the S-Band

Abstract: In this paper, we report on the experience of the design and fabrication of an inset-fed rectangular microstrip antenna (IRMA) on an ultra thin substrate, in the S frequency band in the vicinity of 2.45 GHz. The designed models showed a fairly small feasible range of the inset gap dimension with respect to the feed line width, to enable good output parameters. Ultimately, an IRMA was successfully designed and fabricated, with the impedance bandwidth of 2%, the directivity of 5.9 dB, the beamwidths of 135◦ and 90◦ in the YZ and XZ cut-plane, respectively, and the efficiency of 4.2%, which is attributed to being fabricated on an ultra thin and a very low-loss substrate that was utilized in this work. This paper will discuss the key aspects of this design experience.


Biography: Prof. Miroslav Joler received his B.S. degree in electrical engineering from the University of Zagreb, Croatia, in 1996, and his M.S. and Ph.D. degrees in electrical engineering from the University of New Mexico, Albuquerque, NM, USA, in 2001 and 2006, respectively. In 2006, he was a postdoctoral research associate with Portland State University, Portland, OR, USA. In 2007, he joined the University of Rijeka, Croatia, where he has founded a Wireless Communications Lab, and served as Chair of Computer Engineering Department, amongst other duties. His industry experience includes a position of an RF engineer with Croatian Radio and Television from 1996 to 1999. He has published in prominent scientific journals and served as session (co)chair, and technical program committee member at international conferences. He is an Editorial Board Member of two international scientific publishers. In 2017, he was elected Associate to Croatian Academy of Engineering. His current research interests include development of smart clothing, wearable and adaptive antennas, biomedical applications of electromagnetics and urban models of wireless power transfer.