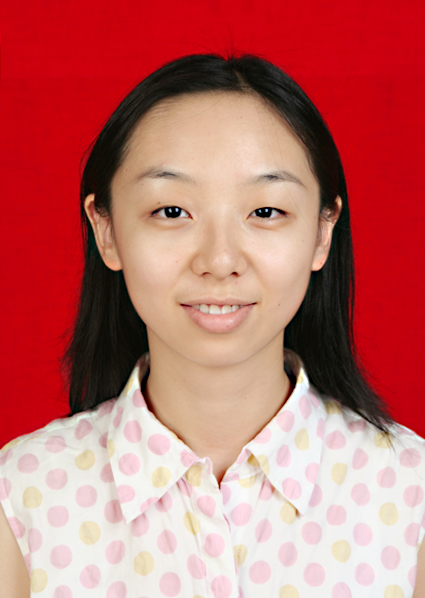 
Biography: Dr. Cong Sun works as an associate professor in Beijing University of Posts and Telecommunications (BUPT). She got her Bachelor of Science degree from in 2008 from BUPT, and the phD degree from the University of Chinese Academy of Sciences in 2013. She visited TU Dresden, Germany in 2012 and 2015. Dr. Sun’s main research interest is nonlinear optimization, especially the optimization in signal processing and wireless communications. She was supported by the 2017 Young Elite Scientists Sponsorship Program by the China Association for Science and Technology (CAST). She is member of council of Operations Research Society of China.