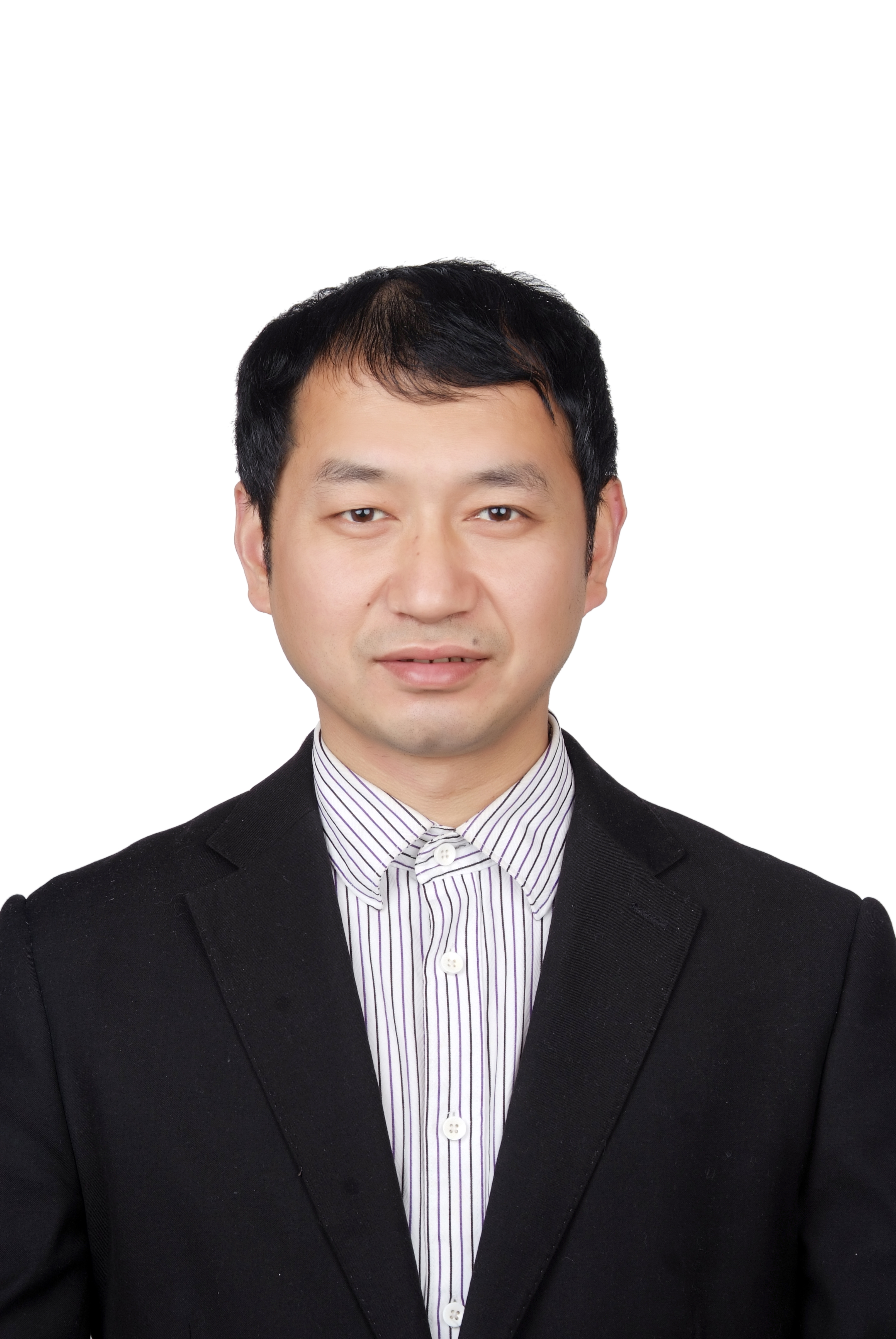 
Biography: Dr. Xingwen Liu is a professor and chair of the School of Electrical Engineering, Southwest Minzu University. His main research interest is control theory and engineering, including complex systems, robust control, and game theory. He has established some fundamental results in this filed, for example, fully characterizing the asymptotic stability of delayed positive systems and the exponential stability of cascade switched nonlinear systems with delays. Prof. Liu served as a general co-chair of the 6th International Conference on Positive Systems, and is on the editorial boards of Mathematical Modelling and Control, the Journal of Engineering and Technology Research.